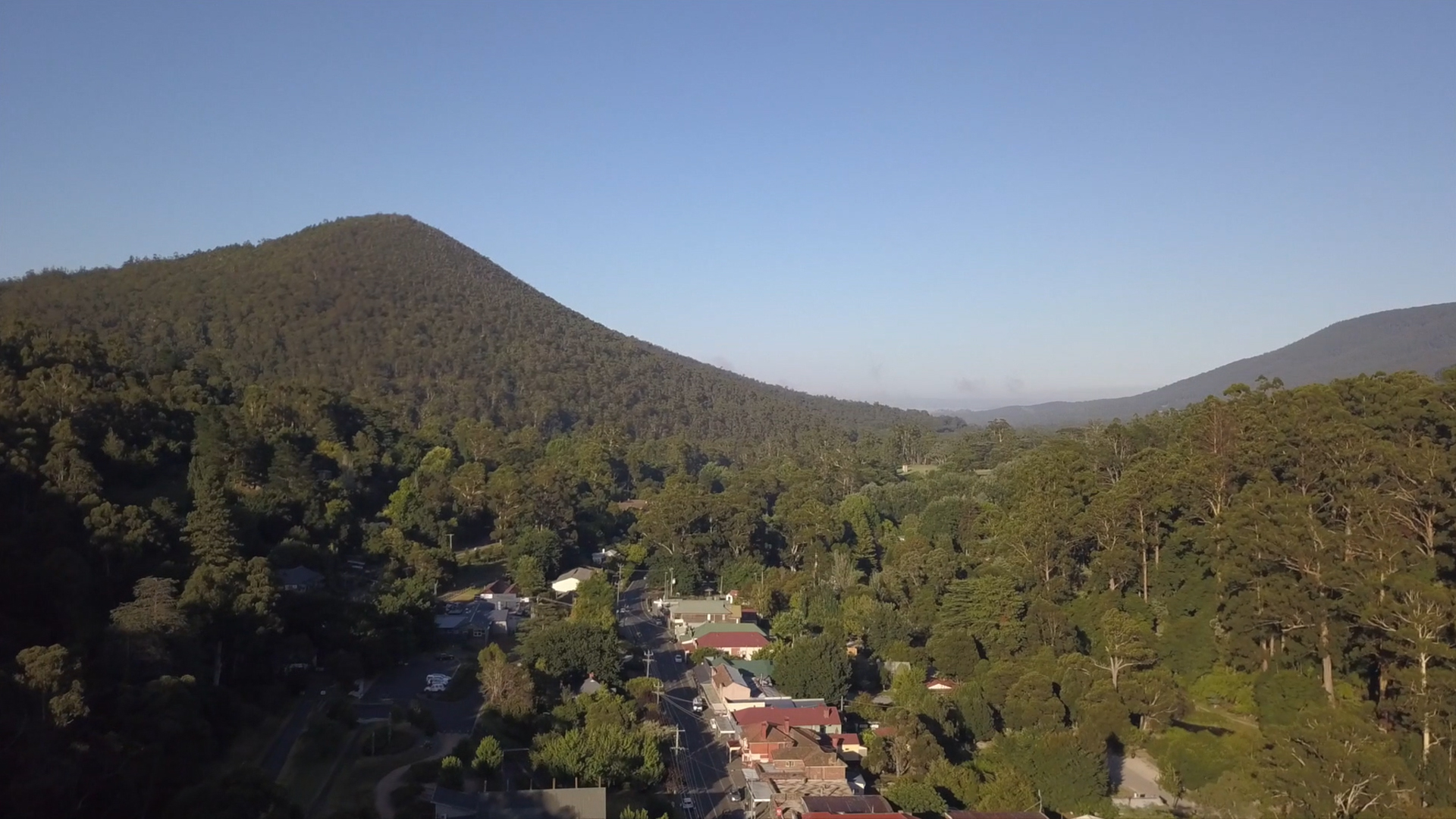 Yarra Ranges Council has welcomed the recent news of a further $10 million in Federal Government funding for its Rivers and Ridges trails network.

Federal Member for Casey, Tony Smith MP, announced on Saturday, 30 March, that Yarra Ranges Council has been successful in its application for funding from the Federal Government’s Regional Growth Fund.

“Projects of this scale can only be delivered in partnership with community and both Federal and State Government,” Cr Stevenson said.

“Thanks to this announcement from the Regional Growth Fund, the community can have certainty that these projects will go ahead.

“We’re proud of and thankful for the support we’ve received for these projects at every level, from the Federal and State Governments and our local elected representatives, right through to residents, community groups and local businesses, who will all benefit from this program.

Cr Stevenson said this additional funding from Federal Government completes the funding for Stage 1 of Rivers and Ridges Trails, ensuring that Council can push on with delivering over 160 kilometres of walking, cycling and mountain bike trails across the Yarra Valley and Dandenong Ranges.

“These trails will boost the local economy and encourage more people to be physically active,” he said.

“This is all about building healthy communities, with economic studies demonstrating that this extensive trail network will generate 525 new local jobs and an $80.8M annual increase in economic activity.”

“Yarra Ranges is the playground of Melbourne and Victoria’s number one tourist destination.

“As a Council, we’re excited by the prospects of more local jobs and opportunities in our towns and villages, particularly more local youth employment.”

Stage 1 of Rivers and Ridges trails will deliver:

The Rivers and Ridges trails complement the 40 km Lilydale-Warburton Rail Trail which attracts more than 300,000 visitors each year. The visitation of the rail trail grows by about 20 per cent each year.