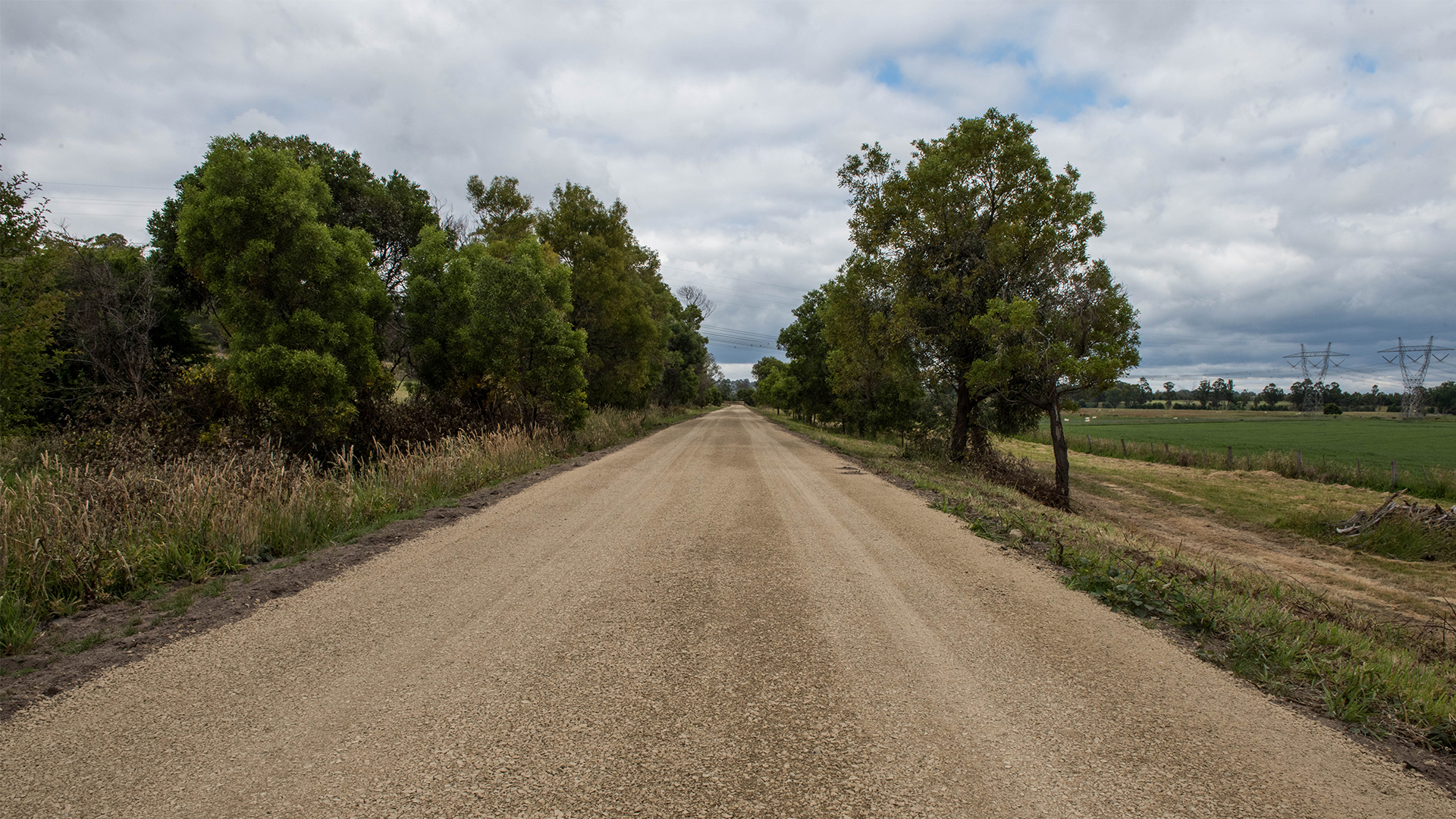 Community members will be able to walk, run and cycle between Lilydale and Yering, with Stage 1A of the Yarra Valley Trail open for the public.

Stage 1A of the trail begins as a fork at the Lilydale to Warburton Rail Trail on Beresford Road, Lilydale and runs through to Yering Station.

Ryrie Ward Councillor, Fiona McAllister, said the first section of the trail opened on Christmas Day and fencing and interpretative and wayfinding signage would be installed in the first months of the year.

“We were excited at Council to see construction begin on this project in June last year and now the community has a seven-and-a-half-kilometre section of the trail to explore at their own pace,” Cr McAllister said.

“The trail will give visitors and community members alike a view of the Valley that few people will have had in four decades – following the former railway line between Lilydale and Yarra Glen.

“The next part of the trail will begin construction mid this year. When Stage 1 is finished, visitors can make their way between Lilydale and Yarra Glen by foot or cycling.

“We expect this project to bring tens of thousands of visitors to the valley every year – visitors who will stop for coffee and food, stay in the region and enjoy the stunning views we’re privileged to experience every day of the year.” 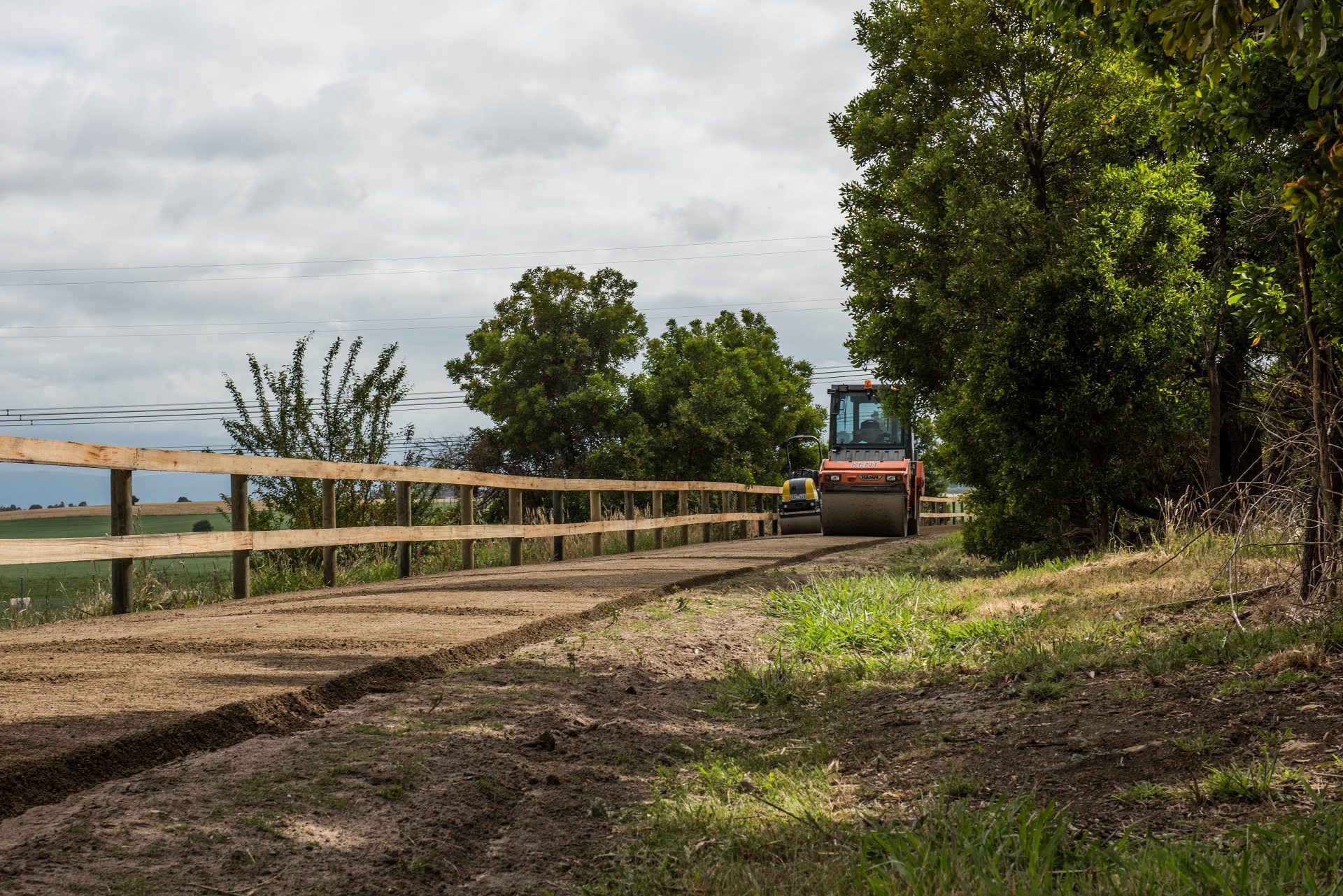 To coincide with the opening of Stage 1A of the Trail, Council is preparing maps for visitors, showing the first area’s trail alignment, nearby roads and connections.

Council has been working with the Yarra Valley Railway to ensure the trail complements the proposed opening of the tourist rail line between Healesville and Yarra Glen.

This work has included developing shared visitor facilities at Yarra Glen Station to cater for all visitors. 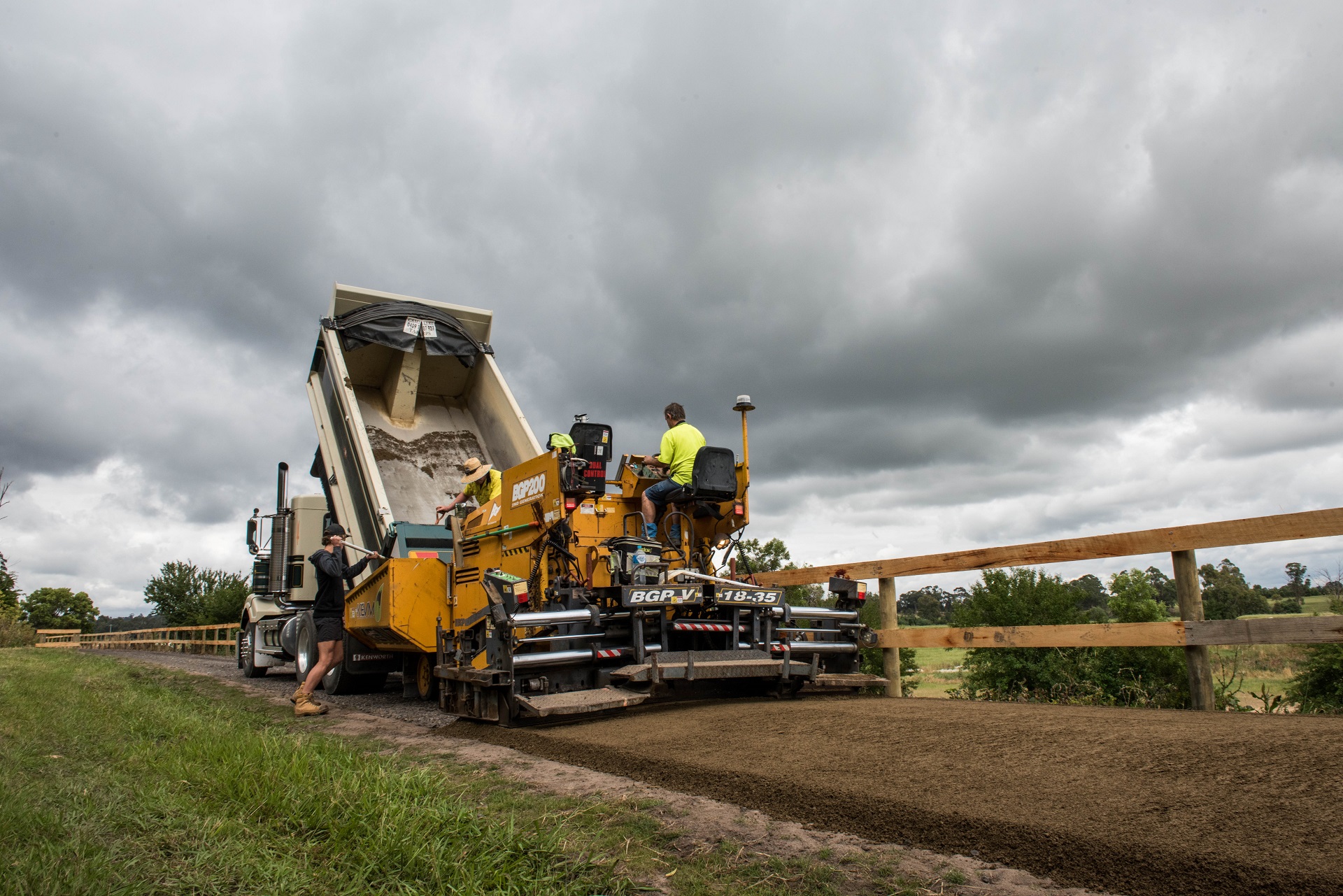 The Yarra Valley Trail’s first stage has been funded with $3.5 million from the State Government ($2.5m Growing Suburbs Fund, $1m Eastern Metropolitan Partnership), $2.5m from the Federal Government’s Regional Growth Fund and $2.5m from Yarra Ranges Council. Stages 2 and 3 are unfunded at this stage.