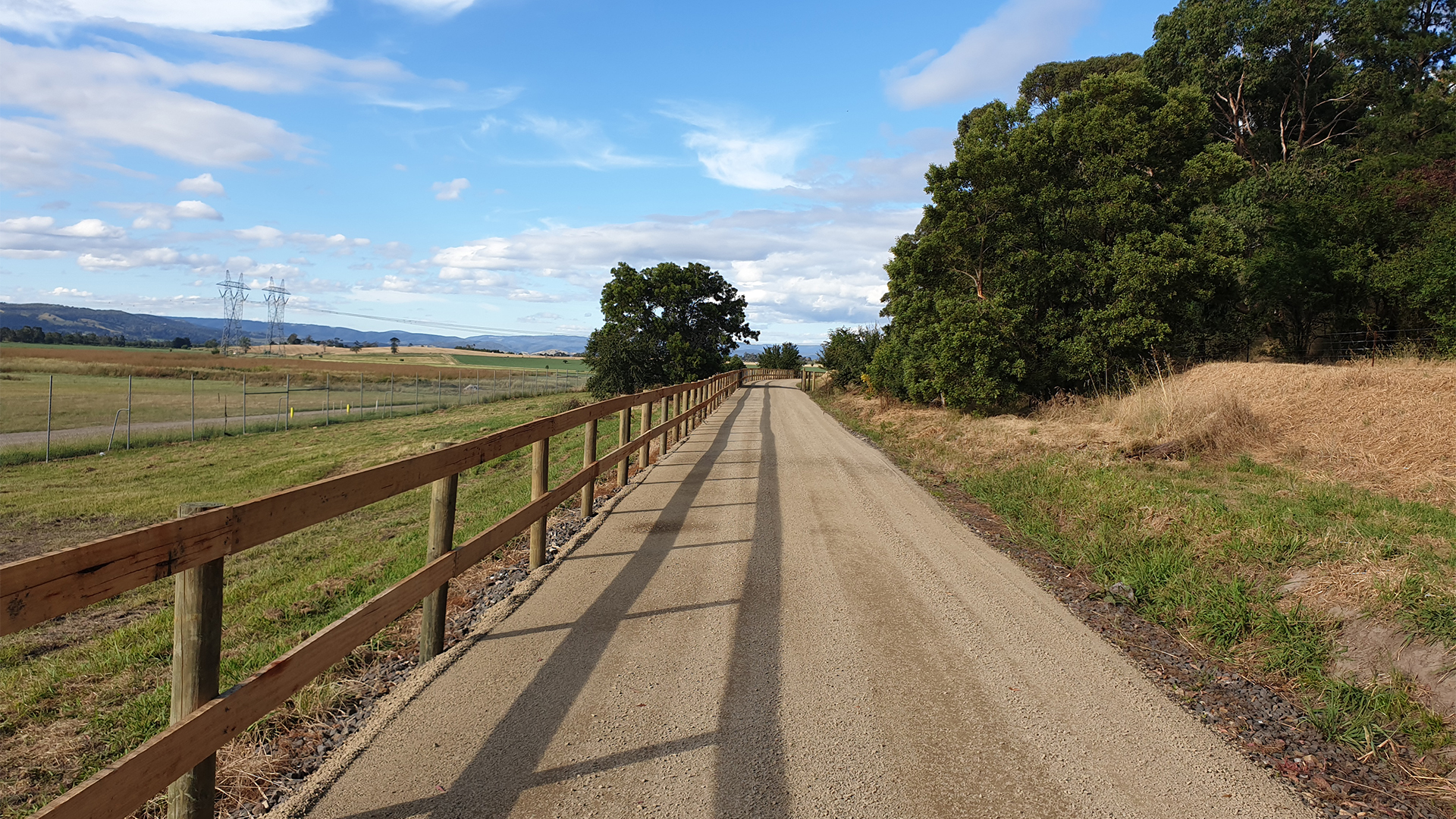 Community members can now walk, run and cycle between Lilydale and Yering, with Stage 1A of the Yarra Valley Trail officially opened for the public.

Stage 1A of the trail begins as a fork at the Lilydale to Warburton Rail Trail on Beresford Road, Lilydale and runs through to Yering Station. 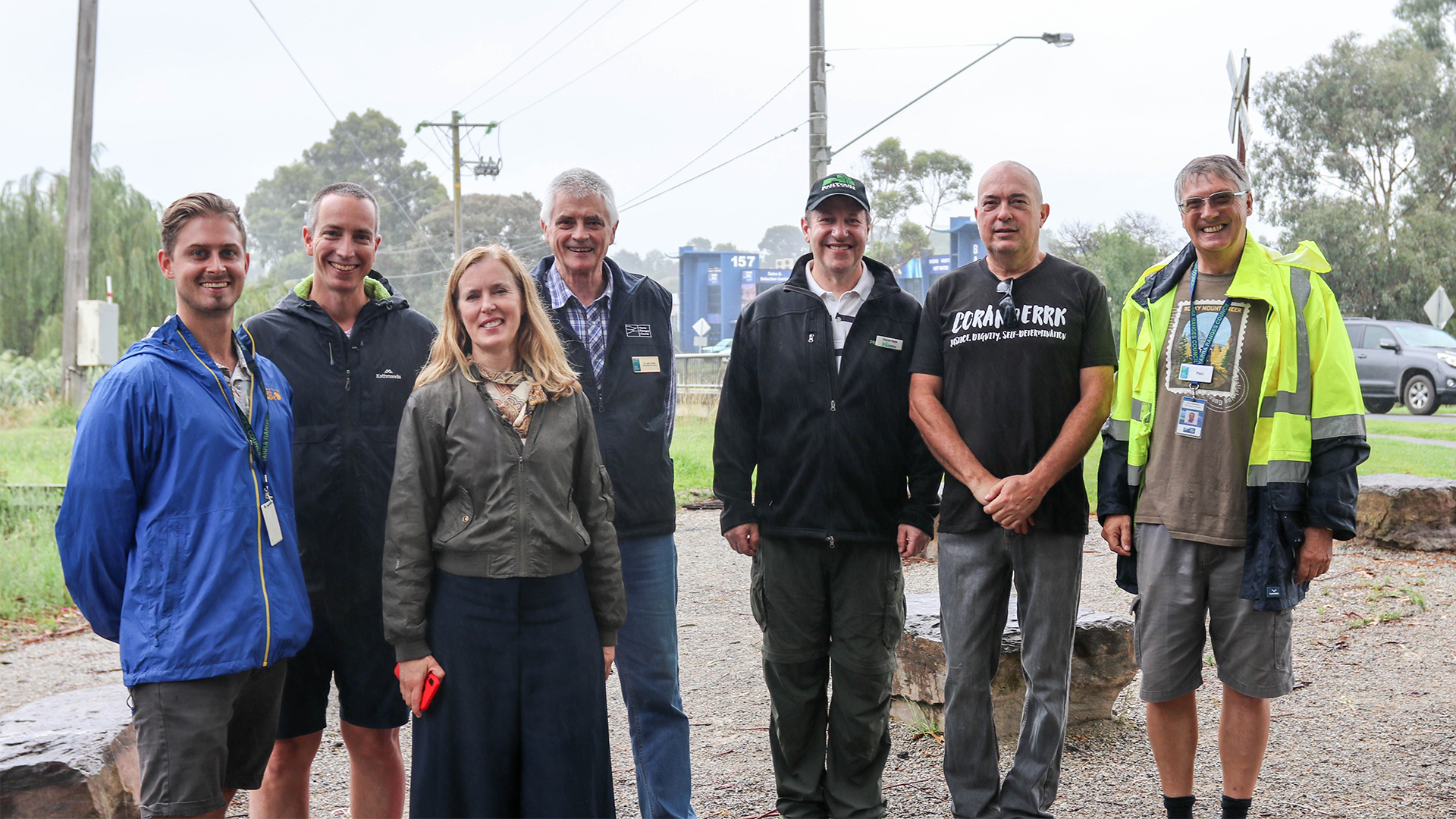 Note: The information and businesses listed on this map are sourced directly from business listed in Google Maps. No responsibility is taken for any information or services which may appear on Google Maps or any linked website. These links and information are provided for convenience only and do not constitute endorsement of the information presented on those websites.

Cr Higgins said the first section of the trail opened on Christmas Eve last year and Council had been working to install fencing and signage since then.

“We’ve had incredibly positive feedback from our community and visitors since this first section of the trail opened last year,” he said.

“This seven-and-a-half kilometre section of trail is already a tourist drawcard, and we know that when this project is finished, thousands of people will visit to ride or walk from Lilydale to Yarra Glen and Healesville, then over to the Warburton Trail.

“These are visitors who stop for coffee and food, who stay in the region and who will share their Yarra Valley experience with communities around the world.

“For just about any of our community members, the views you’ll get along the trail will be ones that few people have experienced in the four decades since the railway line closed.

“We’ll start on the next part of the trail this year, working to connect Yering to Yarra Glen, but for now I’m proud of our achievements and this is a great moment to celebrate.

“Thank you to everyone who has made the trail and its opening a success – in particular our Federal and State Government counterparts who have provided generous funding to make the Yarra Valley Trail a reality.”

Planning is currently underway for Stage 1B of the trail, connecting Yering to Yarra Glen.

Council has been working with the Yarra Valley Railway to ensure the trail complements the proposed opening of the tourist rail line between Healesville and Yarra Glen.

This work has included developing shared visitor facilities at Yarra Glen Station to cater for all visitors.

The trail starts and finishes in Billanook Ward and will pass through Council’s Ryrie, O’Shannassy and Chandler Wards (via the Lilydale-to-Warburton Rail Trail) when completed.

The Yarra Valley Trail’s first stage has been funded with $3.5 million from the State Government ($2.5m Growing Suburbs Fund, $1m Eastern Metropolitan Partnership), $2.5m from the Federal Government’s Regional Growth Fund and $2.5m from Yarra Ranges Council. Stages 2 and 3 are unfunded at this stage.